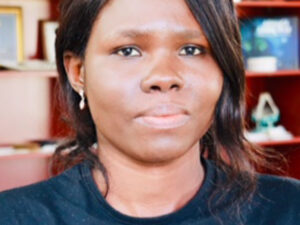 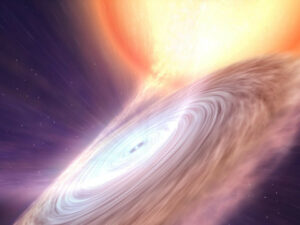 In the last decades, radio astronomers have published a number of catalogues, listing astronomical radio sources detected in various frequency bands in different regions of the sky. The SPECFIND catalogue, whose first version was released in 2005 (Vollmer et al., 2005), is an attempt at combining measurements from heterogeneous individual catalogues to cross-identify radio sources, and derive when possible radio spectra for individual sources. The challenge is to take into account the very different flux sensitivities and spatial resolutions of individual radio catalogues when combining the individual radio flux measurements into a radio spectrum.

The updated SPECFIND V3.0 radio continuum source catalogue, described in this recent Astronomy & Astrophysics paper, has just been released in the VizieR catalogue service. Using 204 radio continuum input catalogue tables from VizieR at CDS in this new version, the authors were able to cross identify 1.6 million radio sources. With these sources, 340 000 radio spectra were created accordingly (as opposed to only 66 000 and 107 000 for the first and second SPECFIND catalogues). Furthermore, the paper identifies a sample of objects that may have a special break in their spectral energy distribution, and require follow-up observation for better identification.

As can be seen from the lower panel of the first image, the SPECFIND V3.0 catalogue nearly covers the whole sky.

The SPECFIND V3.0 catalogue is a very useful resource and a powerful open access tool. By including many radio continuum surveys of the last 50 years, it provides a significantly extended catalogue of cross-identified radio continuum sources. Furthermore, its inclusion in the SIMBAD database will provide more radio continuum data, serving the needs for future projects.